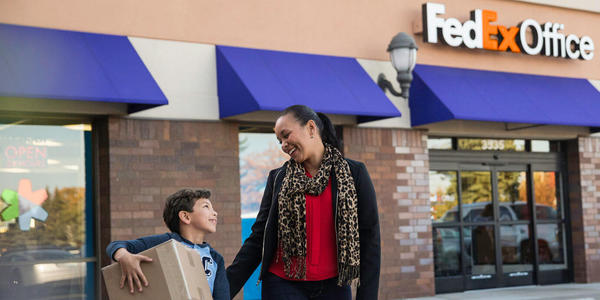 Printing a presentation? Shipping a gift? Need a new banner? At your local Lakeville, MN FedEx Office you can copy, print, pack and ship. We can even hold your FedEx delivery for convenient pickup when you’re ready.

A FedEx courier takes a photo of delivered packages to provide picture proof of delivery. 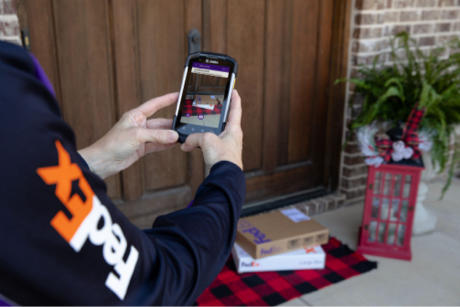 We're ready to help this holiday

Whether you're sending or receiving, do it with confidence this season with tracking and managing options plus picture proof of delivery. 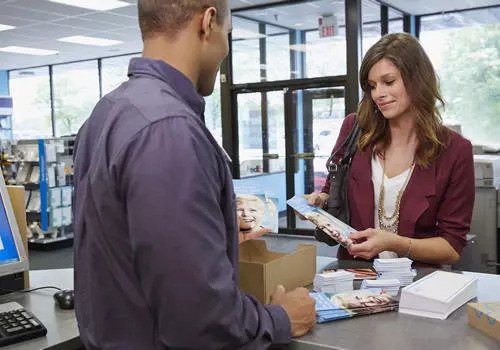 Upload your documents online and pick them up at FedEx Office on 17744 Kenwood Trail or print to any of our 2,000 locations. We offer self-service color copying, high-volume digital printing, presentations and postcards, to name a few. 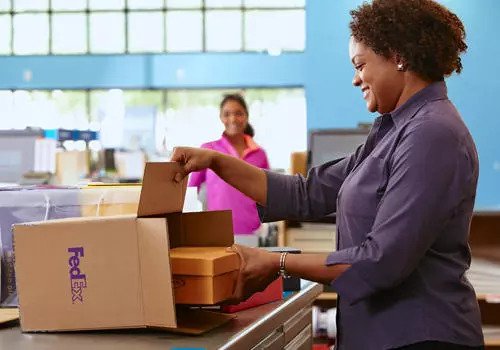 Get your packing supplies and let our shipping experts help you ship with FedEx. Our professionals can even help you pack specialty items, like luggage or golf clubs, and ship them with FedEx Express or FedEx Ground to meet you at your destination. 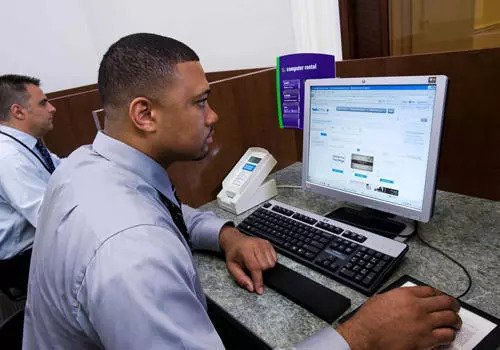 Rent a computer with internet access or get online with free AT&T Wi-Fi access at FedEx Office in Lakeville. Check email, browse the web, print copies or scan photos. All in one place. 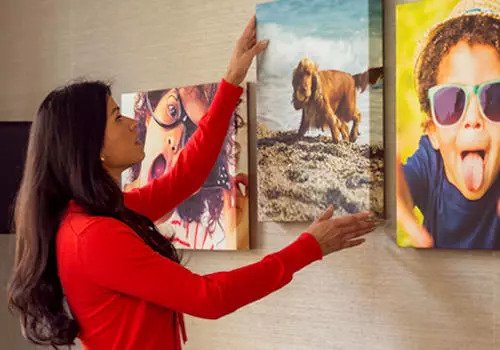 FedEx Office Print & Ship Centers also offer a full range of photo printing services that can help you make the most of your photos. From photo posters and canvases to cards, invitations, photo printing, and passport photos, we've got it all.

Get your important documents notarized anywhere, anytime.
Get notarized

Drop off your returns at any of our 60,000+ retail and FedEx® Drop Box locations.
Learn more

Track the status of your FedEx package

Enter a FedEx tracking or door tag number below.